Tools for a self massage

Summer half term... A glorious time!
We were away for quite a long time. I always have a house sitter when away.
This time I got back to this! If you could see me, you would have seen my head hair stand up from the horror (just like in silly movies)
But afraid not! Bleach to the rescue!
I buy the cheapest stuff for bleach, no fancy Domestos.
Instructions:
1) Pour bleach on the mouldy areas.
2) Leave for about 10 minute.
3) Check if it is cleared after #2. (you can leave overnight, just be sure you have good ventilation in place).
4) Scrub a little with an old toothbrush if needed.
And voila, it's all gone! :) 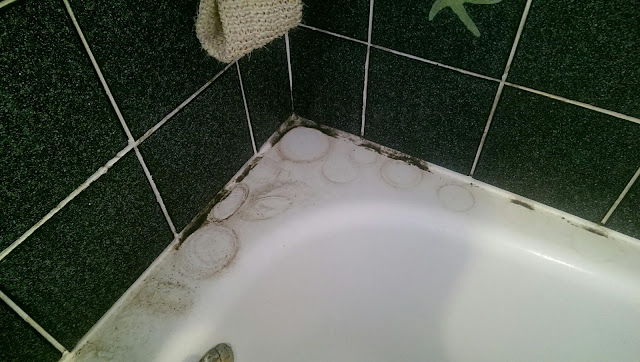 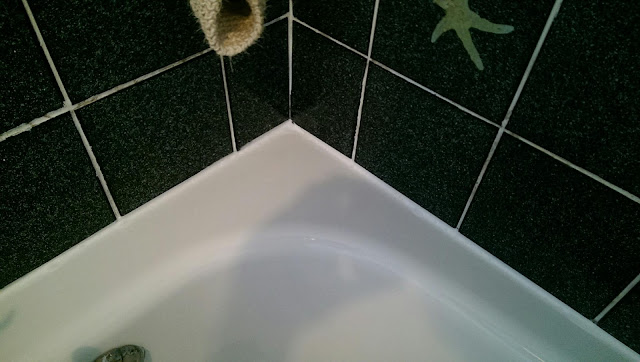 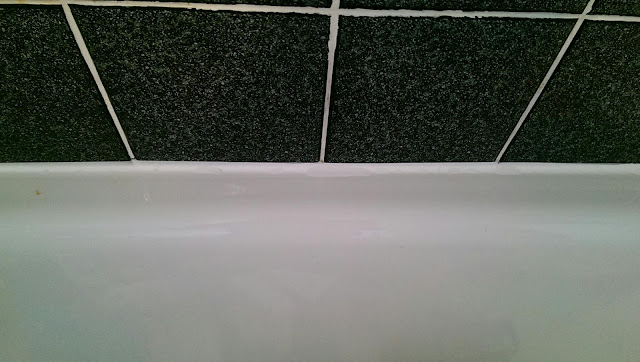 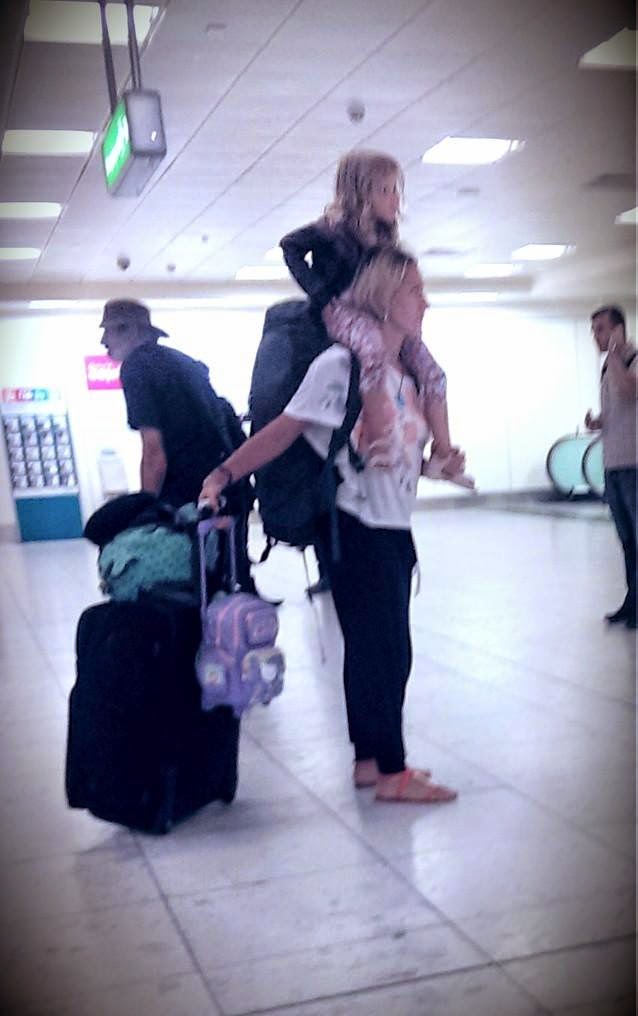 Some moms I train ask me why I'm so fixed up on their breathing when exercising. Here is a short answer.
A SUPER ESSENTIAL PRINCIPLE for the Post Natal mummy - Exhale on Exertion!
All moms, you, me, lift stuff every day, all day long, we lift and ‘load’ our bodies against gravity. It’s a tough job, so what happens when we add to the mix a woman with Diastasis and/or her abdominal wall and /or Pelvic Floor hasn't regained the integrity and full function to withstand the pressure created by lifting the load?

Well, under the natural increase in intro-abdominal pressure, your viscera(the large internal organs of the abdominal cavity:intestines; guts) is then forced outward against the weak abdominal wall and downwards, towards the still healing Pelvic Floor organs and tissue and that for some people looks like a poochy tummy and urinary leakage…..

AS you LIFT YOURSELF, THE BABY, THE WASHING BASKET, THE CAR SEAT…..WHATEVER……AS YOU RISE AGAINST GRAVITY…..EXHALE ON EXERTION!

This exhalation kicks in a protective mechanism for the entire core and improves the transfer of load through the tissues and needs to re-taught in the Post Natal period until it becomes automatic because if a woman is lifting all day either holding her breath or bearing out and down onto a healing Diastasis or a weak Pelvic Floor……her recovery is going to be retarded. 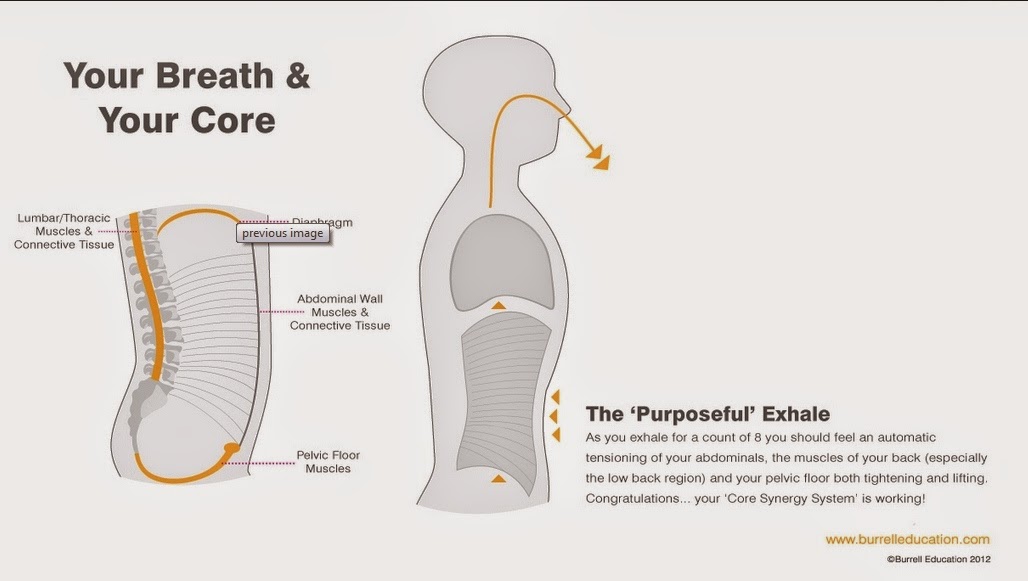 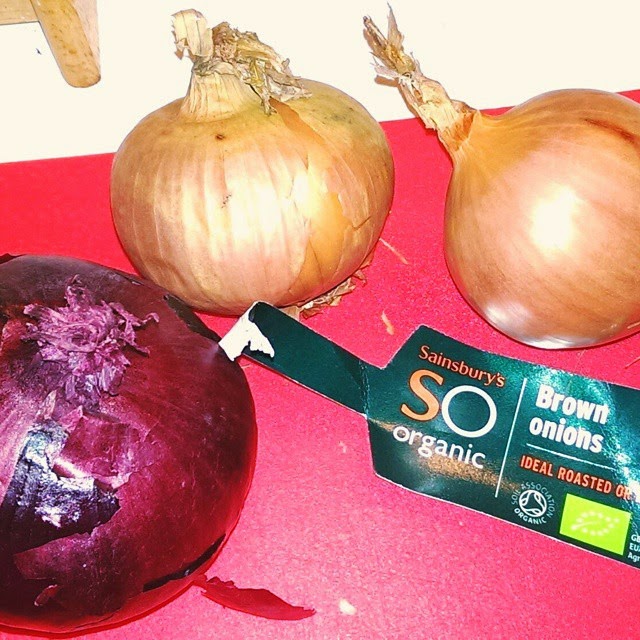 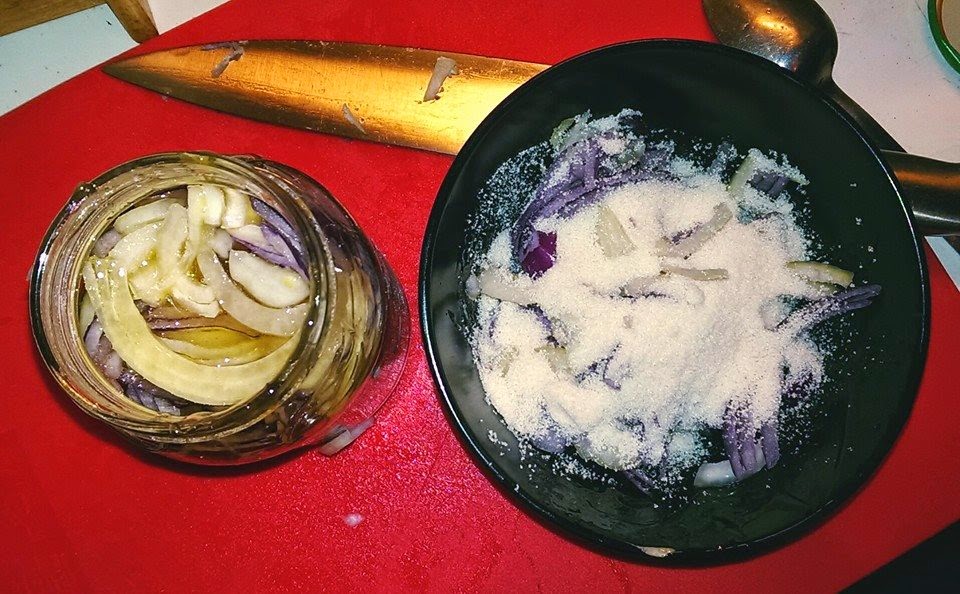 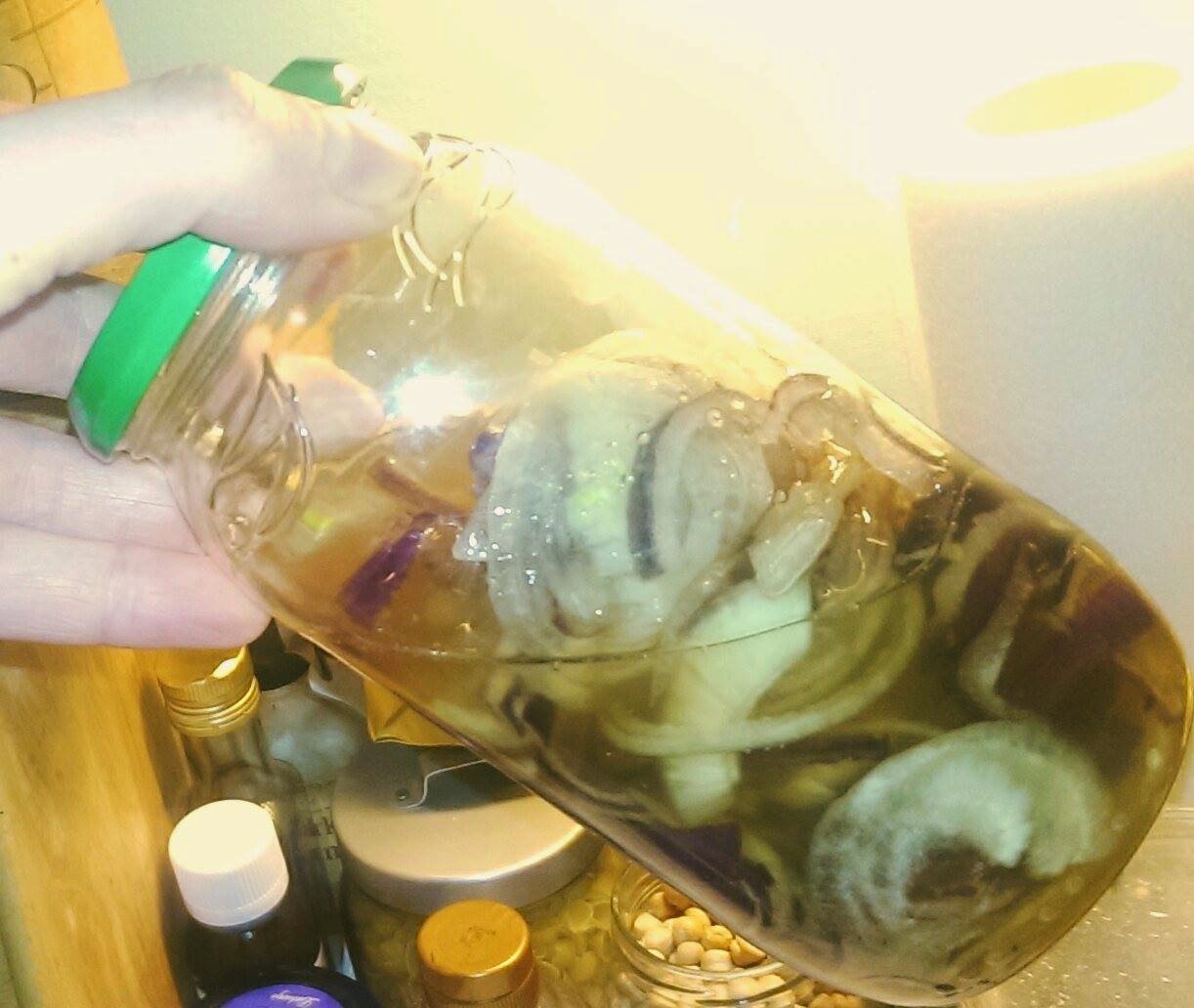 Often I catch my kids trying to sneakily to drink all whats in the jar. Or they pretend to have a cough and ask me to make the juice :)
Hopefully, if you decide to try it, it will work wanders for you, just like it does for us.
Love, Peace and stay healthy,
Jev
It is not recommended to give honey to children under the age of one, in some countries even two. So do be careful. Honey in younger infants can cause botulism. Also, it can cause allergy in any age.
Posted by Jev on February 11, 2015 No comments: